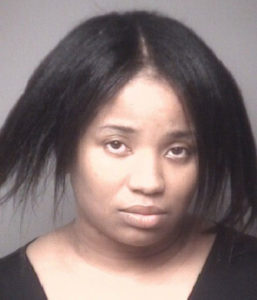 Seven children were removed from a “filthy” apartment in Dubuque Tuesday night.

Police Lieutenant Scott Baxter says officers were sent to the apartment following a call from a Lutheran Services employee who was there for a safety check on the kids.

“The officers on scene described it as ‘filthy living conditions,’ including rotting food,” Baxter said. “The children were all, basically, sleeping and living out of one room within the residence.” Court documents show the officers “observed garbage, feces, and rotten food throughout the residence.”

The seven children, according to the officers, were all locked in one room and shared one bed. “It is beyond shock…and you register a variety of emotions when you’re exposed to this as an officer, especially if you’re a parent, grandparent, aunt or uncle,” Baxter said. “It’s one of those cases you’ll never forget your entire career and we’re just relieved we were able to get those kids out of that environment.” 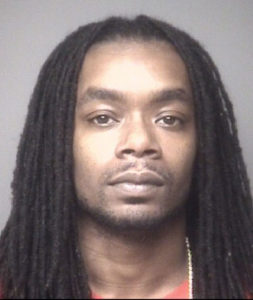 The mother of the seven kids and the father of the youngest, a newborn, are facing child endangerment and drug charges.

“We believe they were smoking marijuana, using drugs, in the residence while the children were present – so, just some very dangerous, unsavory, and unhealthy living conditions for all involved,” Baxter said.

The children range in age from a just a few days old to a 13-year-old. They did not require immediate medical attention, but Baxter said social workers would be checking on their health in the coming days.

“Living in those conditions, it wouldn’t be surprising if they did have some nutritional needs or some other medical needs, but there was no indication they needed medical treatment Tuesday night,” Baxter said. “They were allowed to be put in the care of a family member who was vetted and they assured that family member would be able to provide care for them, at least temporarily.”

Thirty-four-year-old Tiesha Martin and 33-year-old Jermaine Watson are charged in the case. Watson is the father of the youngest of the seven kids. That child was born just last Friday (December 29).