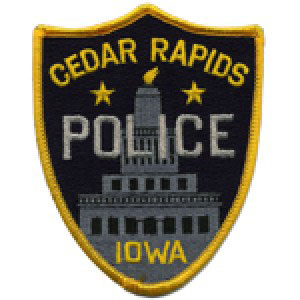 A patient in University Hospitals in Iowa City is suffering “life-threatening injuries” after an overnight shooting in Cedar Rapids.

Cedar Rapids police found the victim in an apartment with “multiple gunshot wounds.” Police say the shooting happened in a parking lot. A 28-year-old Cedar Rapids man has been arrested.

The initial charges filed against Kent T. Stevens, Jr., included attempted murder and possession of marijuana as well as being a felon in possession of a firearm.