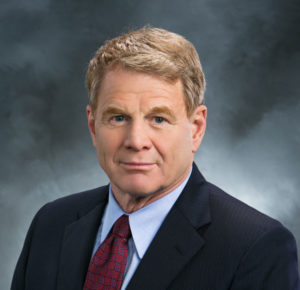 A change in leadership was announced today for an eastern Iowa based transportation company.

CRST says current president and CEO Dave Rusch will retire at the end of the year. He’ll be replaced by Hugh Ekberg, CRST’s current COO and Group President.

CRST International was founded in 1955 in Cedar Rapids, which remains the company’s headquarters. CRST is now called one of the largest privately held transportation and logistics companies in the country – with 9,000 employees, including around 1,000 who live in Iowa.