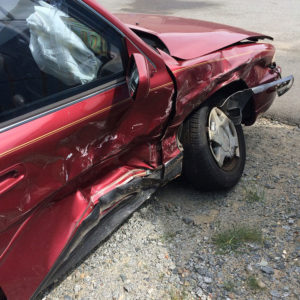 One of the most frightening things about October 31st apparently isn’t the ghosts and goblins that may be appearing at your door.

John Pecchio, a spokesman for AAA-Iowa, says Halloween is one of the top three days of the year for pedestrian injuries and deaths.

“The scariest part of Halloween isn’t the spooky costumes or scary pranks, it’s the alcohol-impaired drivers,” Pecchio says. “Tragically, Halloween drunk driving fatalities are on the rise.” A federal report finds 44% of those killed in motor vehicle crashes on Halloween night from 2012 to 2016 were in crashes involving an impaired driver. Getting caught driving under the influence on trick or treat night — or any other time — is no treat.

“The consequences of impaired driving are significant. They range from jailtime to court costs to lawyers’ fees to hospital expenses to lost wages and more,” Pecchio says. “The average DUI can set you back approximately $10,000.”

He recommends all Iowans drive slower through neighborhoods. Driving five miles per hour slower than the posted speed limit will give you extra time to react to children who may dart out in front of you.