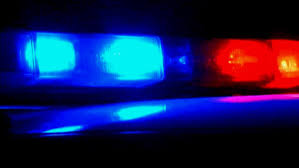 One person is dead following a lengthy high-speed chase in central Iowa early this morning that ended with a crash on Highway 169 near Fort Dodge.

It all started at 3:30 AM when a victim reported that he was robbed at gunpoint by a male in the 1600 Block of East University in Des Moines and the suspect stole the vehicle.

The vehicle was located by Story County Police on Interstate 35 at 4:30 AM and a high-speed pursuit began that made its way through Story, Hamilton and Webster counties.

The vehicle crashed when it went into a median and the driver was ejected and killed.

The identity of the man has not been released.