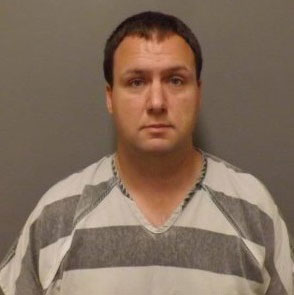 A former teacher and coach in northwest Iowa was sentenced Friday to 60 years in prison. Thirty-seven-year-old Curtis Van Dam plead guilty in November to charges that he had sexual contact with 15 boys, all of them under the age of 13.

Sioux County Attorney Thomas Kunstle said he’s satisfied with District Judge Steven Andreasen’s decision, though Van Dam faced a possible prison term of 80 years. “The most important thing was a 25-year sentence that carries a 17-and-a-half year minimum…and that starts not today, but after his federal prison term,” Kunstle said.

Van Dam is currently serving a 15-year federal prison sentence after pleading guilty last year to sexual exploitation of a child for taking video of boys in a locker room shower.

Van Dam taught for nine years at the Sioux Center Christian School. He was arrested in October of 2017 and originally charged with more than 100 felonies.

Josh Bowar, head of school at Sioux Center Christian, said he is “thankful for the bravery” of the victims. “The difficulty of sharing that story while looking him in the face – I was just very thankful for them and them coming forward,” Bowar said. “I consider them to be heroes.”