You are here: Home / Crime / Courts / Husband charged with murdering wife on their farm near Earlville 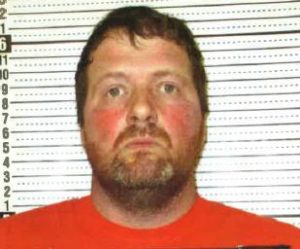 A northeast Iowa man who told authorities his wife had been injured in a fall has been charged with causing her death.

Forty-two-year-old Todd Mullis of Earlville was taken into custody Thursday and charged with first degree murder. Thirty-nine-year-old Amy Mullis died November 10. Emergency crews transported her from the couple’s farm four miles northwest of Earlville to a hospital, where she died.

The State Medical Examiner conducted an autopsy and classified the death as a homicide. Authorities say Amy Mullis died after sustaining injuries that included multiple stab wounds to her back that were caused by a corn rake. Todd Mullis is being held without bail in the Delaware County Jail.