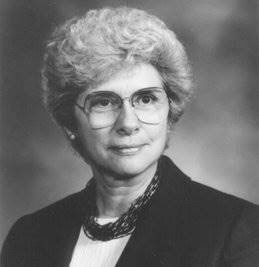 Zimmerman, the first nurse elected to the Iowa legislature, was also the co-founder of a group called DAWN to help Democratic women get elected to public office.

Zimmerman’s funeral will be held at the First Christian Church in Des Moines. A visitation with her family will held at the church today from 4-7 p.m.