You are here: Home / Crime / Courts / Starmont school employee charged with sexual exploitation of a student 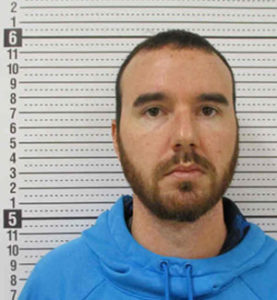 A Starmont school employee has been arrested for having a sexual relationship with a student.

The Fayette County Sheriff’s Office says 29-year-old Joshua Raymond Brown of Lamont has been charged with four felony counts of sexual exploitation by a school employee. Investigators with the Fayette and Buchanan County Sheriff’s Offices say they were notified of a potential sexual encounter between a contracted school employee and a 16-year old female student at Starmont.

After a month-long investigation, they discovered that the two were involved in a sexual relationship for the past two months. Brown has been employed by the Starmont Community School District for seven years as a contract IT employee.

Brown turned himself in early Thursday.