You are here: Home / News / No suspects in Saturday night shooting death in Sioux City 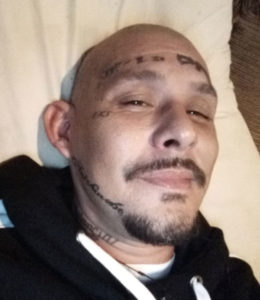 One man was killed in a weekend shooting in Sioux City.

Emergency responders sent to the scene administered treatment and then transported Thomas to a Sioux City hospital, but he  died. Police are continuing their investigation of the shooting. No suspects have been identified.