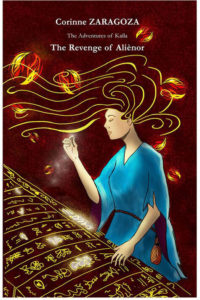 Five years after moving to central Iowa, a native of France is launching a publishing company and her first in a planned series of books.

Versions of the book are being printed both in English and French. Zaragoza’s husband is a construction project designer who was recruited to move to Des Moines in 2015. The first thing they noticed upon arriving in the state was how similar Iowa’s blue-white-and-red flag is to the French banner. Zaragoza says the people of Iowa have been very welcoming.

“People we didn’t know helped us unload the truck to move to the new house,” Zaragoza says. “If I was driving and didn’t know where I was, I would stop and ask for directions and everybody says, ‘Oh, you’re not from here? We’re going to help you.'” One of the main streets in Iowa’s largest city is Fleur Drive, the French word for flower. Still, Zaragoza says the way Iowans pronounce the name of the capitol city isn’t exactly true to its French roots, but it’s close. 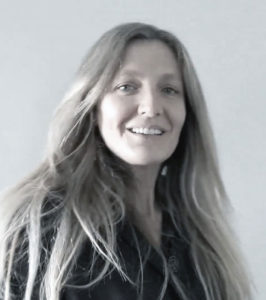 “It’s supposed to be pronounced ‘dame-ONE’ and to hear ‘dee MOYNE,’ it’s not painful but it’s funny,” Zaragoza says, laughing. “I got used to it. It’s what it is.” Before moving to Iowa, Zaragoza worked as a biology researcher at a university. Now, she says she’s pursuing her first passion, writing and illustrating her novels.

A book launch party is planned for Saturday at Beaverdale Books in Des Moines.