You are here: Home / News / Wasterwater release in Ainsworth prompts another reminder to flush only toilet paper 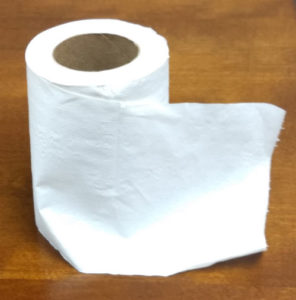 The release of around 1,000 gallons of wastewater into a creek near Ainsworth this week is prompting another reminder about flushing the wrong things down your toilet.

The DNR’s Brian Lee says a plugged sewer line was the cause of the problem. He says the contractor did confirm that flushable, wipes, kleenexes and other material had plugged the pipe. Lee says they continue to get calls about problems like this with sewer systems.

“Just continue to remind people to only flush toilet paper…anything else can be discarded in the trash. There are other services out there that can help get rid of your trash as needed,” Lee says.

Lee says the materials that aren’t supposed to be flushed can do several different types of damage. “Failures of electronic equipment. Pumps can burn up causing facilities to have to contact a contractor or get other people in there and fix it because they have other things that they need to do as far as operating the system normally otherwise,” he says.

Lee says they don’t believe the wastewater that was released did any harm to the environment.