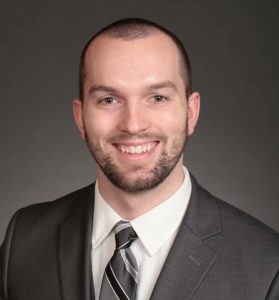 A bill eligible for debate in a House committee would add political ideology as a protected class in the Iowa Civil Rights Act. That law currently bars discrimination based on things like age, race and religion.

Republican Representative Skyler Wheeler of Orange City says lawmakers should make it clear that it’s wrong to discrimination against someone for their political views.

“We’ve seen cancel culture really crop up around the country. It’s really disturbing,” Wheeler says. “They want to shout you down if you have the wrong views or the wrong viewpoints. We’ve seen people get censored. We’ve seen a lot of different things and it’s almost entirely political.”

Keenan Crow, a lobbyist for One Iowa — a group that advocates for Lesbian, Gay, Bisexual and Transgender Iowans, says the Iowa Civil Rights Act isn’t the right vehicle for protecting political speech.

“I think there’s a lot more opportunity for unintended consequences to happen because we’re literally prohibiting the government and the entire private sector from doing certain kinds of actions.”

The Iowa Civil Rights Act bars discrimination in housing, education, employment and credit based on factors like race and gender as well as whether a person is married.