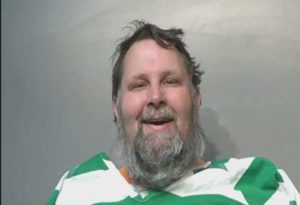 If you’re going to threaten someone, especially a high-ranking government official, don’t do it on their voicemail — unless you want to get arrested.

A southwest Iowa man is charged with first-degree harassment after leaving a profanity-laced voicemail at the office of Governor Kim Reynolds.

In the recording, troopers say Hunter calls the governor a “treasonous dictator,” calls COVID-19 a scam, and says everyone involved, including Reynolds, should be “hung for treason” or “face a firing squad.”

Hunter was arrested February 3rd and released on bond. In his court appearance this Wednesday, he entered a plea of not guilty.