You are here: Home / News / Equal benefits proposed for parents of newborns and adopted children 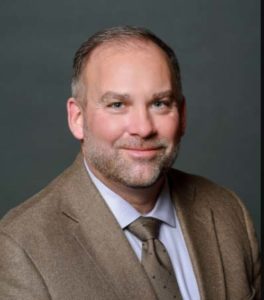 A bill that seeks to equalize workplace benefits for adoptive and biological parents as cleared the House unanimously, but awaits a Senate vote.

If the House bill becomes law, Iowa businesses that give parents time off after the birth of a biological child would have to give the same benefit to parents who adopt a child under the age of seven.

“I think it’s very important that we tell parents of adopted children that they are the same in every way and should be treated the same in every way as those who have biological children,” says Representative Brian Lohse of Bondurant, one of four adopted siblings. “In my mind, there’s no difference between an adopted child and a biological child.”

More than 1100 adoptions have been finalized in Iowa over the past 12 months. Representative Bob Kressig of Cedar Falls says more than half of those adopted children were above the age of six.

“The transition of being a foster child and going through the adoption process, which I haven’t experienced, but I’m sure it can be kind of traumatic for the family and for the child,” Kressig says.

While Kressig would like to see time off and other workplace benefits for parents who adopt of child up to the age of 18 be equal to those for the parents of a newborn, he supported the bill when it passed the House. Similar legislation cleared a Senate committee in mid-February, but has not yet been passed by the full Senate.