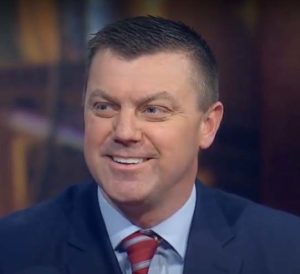 Republicans in the Iowa House and Senate are proposing different levels of state taxpayer support of the Iowa’s three public universities.

“There is disagreement there, at least in our initial budget proposals,” Whitver said during this weekend’s episode of “Iowa Press” on Iowa PBS. “I think it’s difficult to give them zero new dollars and freeze tuition. They have to be able to fund their universities somehow, but…like everything in the budget, we’ll continue to talk with the House about that.”

Representative David Kerr of Morning Sun said House Republicans settled on a tuition freeze and no new state money for the three universities partly because they’ll get federal money from the American Rescue Plan.

A spokesman for the board that governs the three universities said everyone has “the same goal of keeping college affordable and accessible for students,” but the responsibility of setting tuition rests with the Board of Regents, “to avoid politicizing Iowa’s tuition rates.”