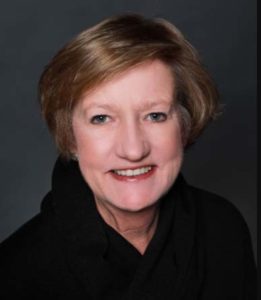 The owners of Iowa wineries, distilleries and breweries would be able to get a state license to sell their products for consumption at a second location under a bill that’s headed to the governor.

Under current law, state licenses for selling glasses of Iowa-made wine, beer or spirits are just for the property where the alcohol is produced. Representative Jane Bloomingdale of Northwood said a second location could send business to the first.

“This is a good bill for Iowa. It allows our native manufacturers to have a presence on Main Street, which I think is very important in particular to our wineries,” Bloomingdale said during House debate. “It also allows them a little more visibility and hopefully they get more visitors out to their vineyard.”

Senator Carrie Koelker of Dyersville said this bill means an owner might be able to “cut, copy and paste” their tasting room and gift shop model to a second retail location.

“This is a great tool for Iowa’s economic growth and tourism industry,” Koelker said during Senate debate. “Wineries, distilleries and breweries have become local staples and attract Iowans and are part of our economic engine.”

The bill passed the House in late March and it passed the Senate last Thursday.