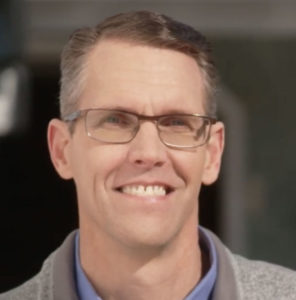 Iowa Congressman Randy Feenstra says it’s time for the U.S. Justice Department to take “real steps” to sanction the four companies that control 80% of the U.S. the beef packing industry. Feenstra cites the amount one of those companies is paying to settle a lawsuit filed by grocery stores and wholesalers.

“JBS, the world’s largest meat supplier paid $52 million to sweep their price-fixing shenanigans under the rug, but they can’t hide what we’ve known all along,” Feenstra said. “These big meatpackers are illegally distorting the market to increase their profits.”

The lawsuit filed against JBS as well as Tyson, Cargill and National Beef accused the packers of working together to intentionally suppress the number of cattle slaughtered, to drive up beef prices.

“We need to pass the Cattle Price Discovery and Transparency Act to finally hold big packers accountable and help Iowa’s small, independent producers compete on a fair playing field,” Feenstra says. “That is what a free and fair market is all about.”

Feenstra is a Republican from Hull. He made his comments during a short speech on the floor of the U.S. House.

The Department of Justice opened an investigation of meatpackers two years ago, but has not indicated publicly what its findings may be or if a lawsuit is pending. The Biden Administration is providing a billion dollars in grants to expand processing capacity in small packing plants. In February, the USDA unveiled an online portal for livestock producers to report allegations of price fixing.

The four major companies in the beef packing industry say the prices they pay for cattle — and the prices consumers pay for meat — are driven by supply and demand.