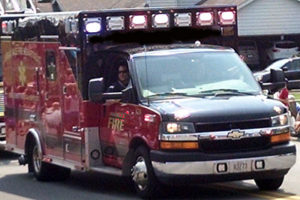 The Iowa State Patrol says Zoey Rene Cason was driving a utility terrain vehicle down a hill on private property at 12:20 a.m.

Investigators say Cason braked and turned to avoid hitting a fence post and fencing which caused the vehicle to roll.

Cason was transported by private vehicle to UnityPoint St. Luke’s where she was pronounced dead. The two-seater vehicle was occupied by four people and no seat belts were used.

Cason is the 2nd Sioux City student to die in an ATV type of accident in Plymouth County in the past four days. Austin Blakey died Friday, the day after his 8th grade graduation from Holy Cross Catholic School.