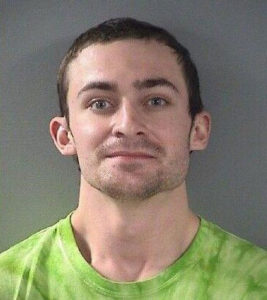 Iowa City police are now releasing details about Tuesday’s arrest of a man they say planted two bombs and threatened to kill himself and others.

Multiple broadcast reports say incendiary devices were found at the GuideLink Center, which provides mental health services, and at the College of Public Health building on the University of Iowa campus.

Police took 23-year-old Nezzy Conway of Iowa City into custody at GuideLink, where they say he’d assaulted officers and staff with a machete. A bomb squad from the Johnson County Sheriff’s Office removed the two explosives.

Conway is jailed and faces a list of charges, including terrorism.