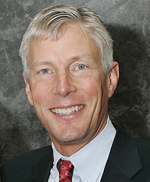 Nearly a month ago the 15-member Iowa Judicial Nominating Commission submitted a slate of nine nominees for the three openings. Now, Branstad has made his choices.

They are: 51-year-old Thomas Waterman, an attorney from Pleasant Valley; 53-year-old Edward Mansfield of Des Moines, a member of the Iowa Court of Appeals; and 58-year-old Bruce Zager of Waterloo, a district court judge.

In a written statement, Branstad said his goal “was to choose Supreme Court justices, from the available slate of candidates, who are most likely to faithfully interpret the laws and Constitution, and respect the separation of powers.” 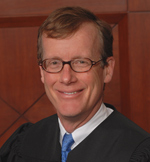 One of Branstad’s picks for the court — Waterman — donated $7,500 to Branstad’s 2010 campaign.  Waterman also made a $250 donation to Brenna Findley, the Republican candidate for attorney general who is now Branstad’s legal counsel.

Findley was among those who sat in on Branstad’s private interviews with the nine nominees for the three openings on the Iowa Supreme Court.

The three men have 30 days to join the court and the state court administrator expects the Iowa Supreme Court to be at full strength by April. 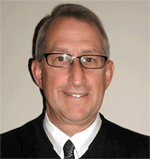