You are here: Home / Business / Branstad says statehouse grounds not for camping (audio) 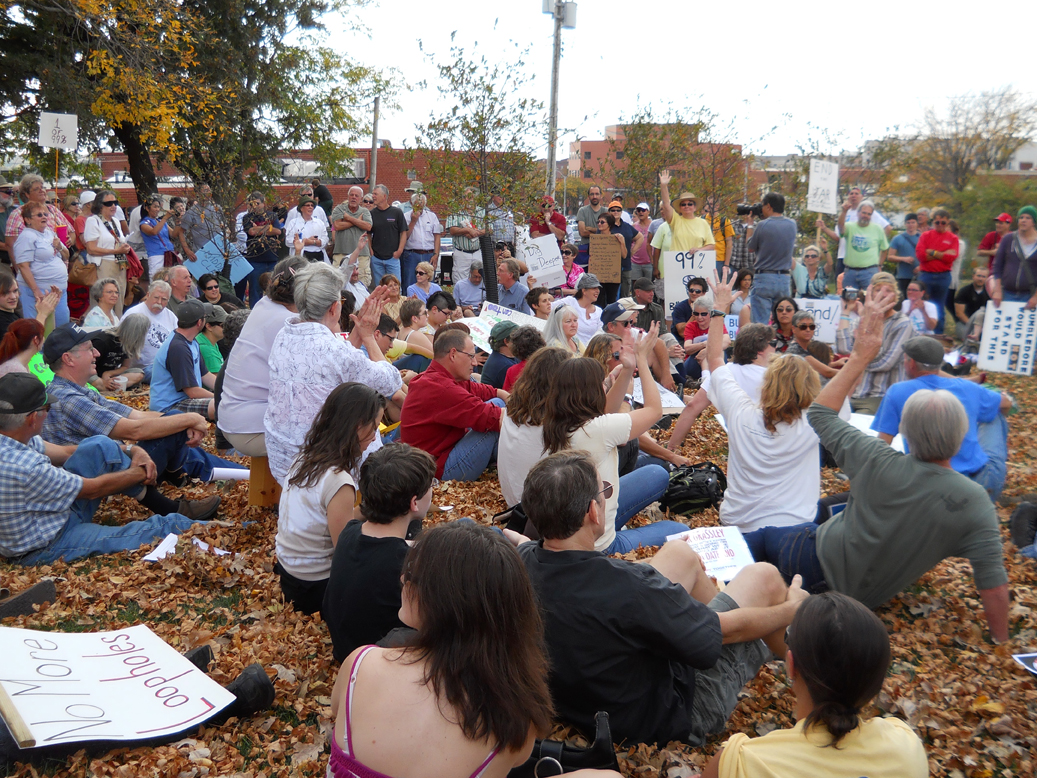 Protestesters near the state capitol in Des Moines.

Governor Branstad says while people have a right to free speech, the protesters who tried to set up an “occupation” in a park just west of the state capitol don’t have a right to camp there.

“My feeling is I think it’s all right to have a demonstration here at the capitol, but it’s not meant to be a place to camp out overnight and so, you know, I think it’s important to be reasonable in this and I think everybody needs to be reasonable and so it’s fine that people come and express their opinions and their viewpoints and we’ve been through this (before),” Branstad says. “I went through this during the Farm Crisis of the ’80s and all of that.”

Branstad was elected governor in 1982 and during one of Branstad’s statehouse speeches that decade, activists stood silently, holding dozens of white crosses to symbolize farm foreclosures.  Late Sunday night almost three dozen “Occupy Des Moines” protesters were arrested when they refused to leave the statehouse grounds at 11 o’clock, when a curfew took effect. 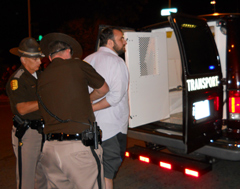 “People in this country have a right to demonstrate and express their viewpoints, however we do have permits and requirements and as I understand, they had a meeting in the afternoon, but this was 11 o’clock at night and they did not have a permit to stay,” Branstad says. “…The Highway Patrol…I think they acted in an appropriate and restrained manner in protecting the public safety and enforcing the requirements of having a permit.”

However, Branstad told reporters this morning permits are not available for camping overnight on the statehouse grounds. According to the governor, the country’s focus should be on “creating jobs” and he suggested the protesters’ message may be harmful to that effort.

“I think we’ve got to be careful about casting blame and attacking people who we want to invest and create jobs,” Branstad said during his weekly news conference inside the statehouse. “I’m very concerned about not sending the wrong signals to the decision makers in business.”

The protesters in Des Moines last night shouted “jail the CEOs” as officers handcuffed the “Occupy Des Moines” activists and put them in paddy wagons. The “Occupy Wall Street” movement argues it represents the “99 percent” of Americans who are economically  oppressed by the “one percent” who hold the majority of the nation’s financial wealth.