You are here: Home / Crime / Courts / Death of care facility resident results in charge of murder 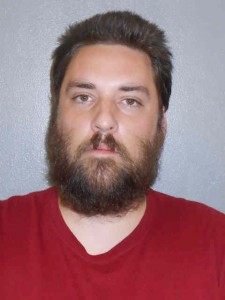 A resident of a northeast Iowa care facility is now accused in the death of a fellow resident. Matthew Braun, 35, was arrested and charged with attempted murder last week after investigators said he attacked another man at the Prairie View Residential Care Facility in Fayette.

Fisher is releasing few details about the case. “Obviously, there is the possibility of a court trial so we certainly don’t want to say anything that would taint a jury’s thinking,” Fisher said.