You are here: Home / Fires/Accidents/Disasters / Tornadoes touch down in north central Iowa 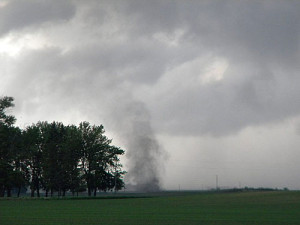 As many as four tornadoes touched down in north-central Iowa Sunday. The National Weather Service issued tornado warnings on Sunday afternoon after weak tornadoes were spotted near Buffalo Center in Winnebago County, near Sexton in Kossuth County, near Rock Falls in Cerro Gordo County, and east of Manly in Worth County.

The Weather Service did not report any damage from any of those tornadoes. The storms also dumped a lot of rain across north-central Iowa. Almost six inches of rain fell near Cylinder in Palo Alto County, while Lone Rock in Kossuth County reported a total of 5.28 inches from Sunday’s storms. 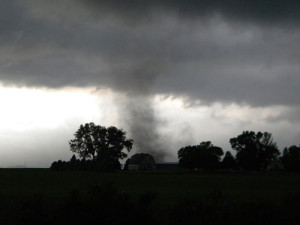