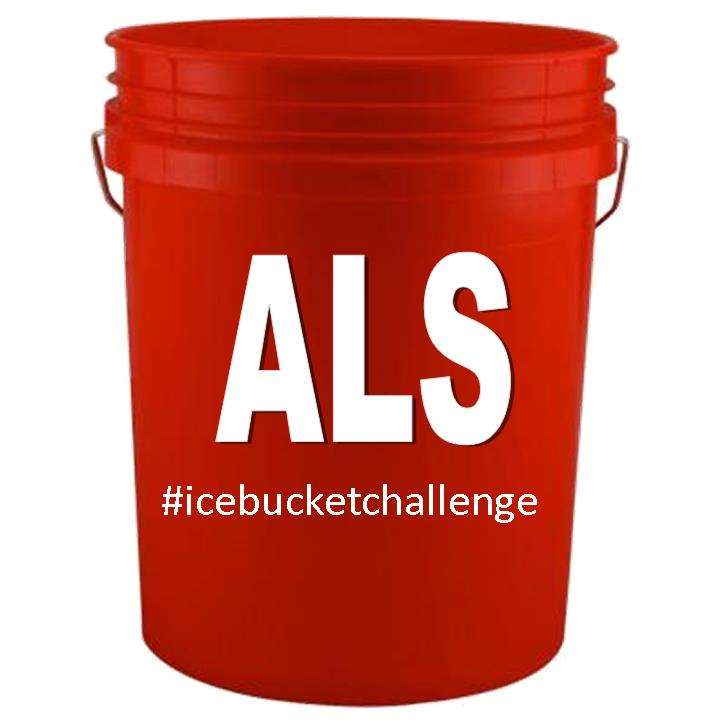 It seems everybody’s got a video on social media lately, having a bucket of ice water dumped on their heads — captains of industry, Hollywood celebrities, Iowa’s governor (see video below), or your neighbor down the street.

The Ice Bucket Challenge was launched late last month as a way to raise awareness and funds for research into what’s known as Lou Gehrig’s disease or ALS.

Abbi Costigan, coordinator of the Iowa chapter of the ALS Association, says the response has been completely unexpected and overwhelming.

“There is not one person from our chapters or nationwide that was even prepared for something like this,” Costigan says. “It’s been absolutely amazing to see the support of people who didn’t even know what Lou Gehrig’s disease was or that our chapters existed.”

The challenge has spread very quickly through websites like Facebook. Once challenged, you can either dump a bucket of ice water on your head and donate at least ten dollars toward ALS research and challenge three more people — or skip the challenge and donate 100 dollars.

Costigan says the first challenge she’s aware of was on July 29th, just three weeks ago. Since then, many thousands around the planet have accepted the challenge and written checks. The money is streaming in.

“I know it goes up and down because we’re getting donations every day,” she says, “but the last number I heard was about $41.8 million.”

ALS stands for Amyotrophic Lateral Sclerosis. It’s a motor neuron disease, first described in 1869. It usually attacks both upper and lower motor neurons and causes degeneration throughout the brain and spinal cord. Once diagnosed, life expectancy is usually only two to five years.

While the cause of ALS is not completely understood, Costigan says the last decade has brought a wealth of new scientific understanding about the disease that provides hope for the future. The sudden awareness of this killer disease — and the outpouring of support — is something Costigan can only describe as stunning.

“It gives me goosebumps,” Costigan says. “ALS has been around. We just celebrated 75 years since Lou Gehrig’s speech and to think this disease has been around for this long and it’s not until the year 2014 that we’ve had something like this go viral.”

About 250 Iowans are afflicted with ALS at any one time. Learn more about the disease and The Ice Bucket Challenge at: www.alsaiowa.org