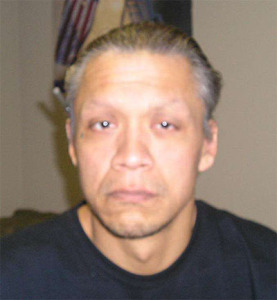 A fugitive from northwest Iowa is back in custody. Cletus Armell was listed as an escapee from a Sioux City work release facility back on July 14.

The Iowa Department of Corrections reports the 42-year-old Armell was found in Dakota County, Nebraska over the weekend and is now booked in the Woodbury County Jail. Records show Armell previously escaped from a residential work release center in Sioux City in 2012.

He was captured a short time later. His original prison sentence in 2004 was for armed robbery.