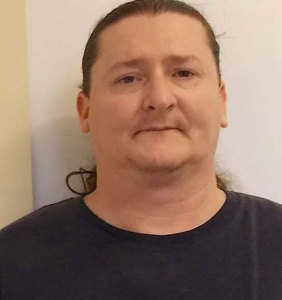 A sex offender who escaped from a southeast Iowa work release facility last weekend is back in custody. A spokesperson for the Iowa Department of Corrections says 40-year-old Shane Lieb fled a vehicle during a traffic stop on Saturday while being transported from the Mount Pleasant Correctional Facility to the Burlington Work Release facility.

He was captured Thursday and taken to the Des Moines County Jail. Lieb is serving a “special” life sentence for third-degree sex abuse in Mount Pleasant. He began serving the prison sentence in July 2009 and was in the process of being discharged to the work release program at the time he escaped.