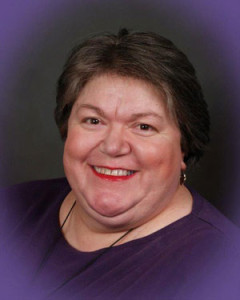 A group of nearly 80 kids and their mothers gathered at the statehouse Thursday to speak out against a bill that would get rid of what amounts to a three-day waiting period in Iowa for buying a handgun. Reverend Cheryl Thomas of Iowans for Gun Safety was there.

“Just as few as 24 hours delay in acquiring a gun makes a huge difference for suicide prevention,” Thomas said.

Two of Thomas’ uncles committed suicide and, while not all suicides can be prevented, Thomas said a three-day wait before acquiring a handgun could make a difference in some cases.

“Rural young men, they are the most susceptible for an impulsive suicide decision,” Thomas said, “and that’s where this law could make a difference.”

Missouri got rid of the three-day waiting period for handgun purchases in 2007. Thomas cited a study which found that in the first four years after the change there was a 25 percent increase in the number of gun-related homicides in Missouri. The event at Iowa’s statehouse on Thursday was organized by a group calling itself “Moms Demand Action for Gun Sense in America.” They’re opposed to the gun-related bill that’s passed the Iowa House and is eligible for debate in the Iowa Senate.