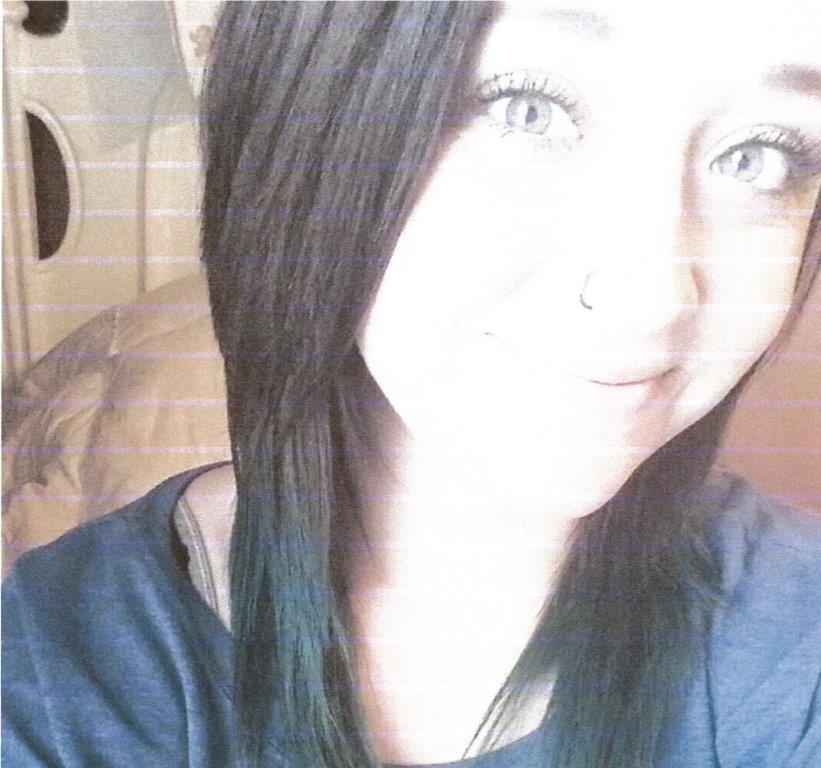 The Amber Alert issued early this morning has been cancelled and a suspect is jailed after the alleged abduction of two children in central Iowa.

Authorities say 21-year-old Allison Tucker did have her friend’s permission to take the two children to Des Moines to look at a dog to adopt on Sunday afternoon.

The parent, in Jefferson, became worried after they never reached their destination. The children were reported missing around 8 o’clock Sunday night.

Tucker was taken into custody without incident at a hotel in downtown Des Moines around 5:30 AM, about two hours after the alert was issued.

Both children, a four-year-old boy and a two-year-old girl, were found unhurt.