You are here: Home / Health / Medicine / Second lightning death in Iowa this year reported over the weekend 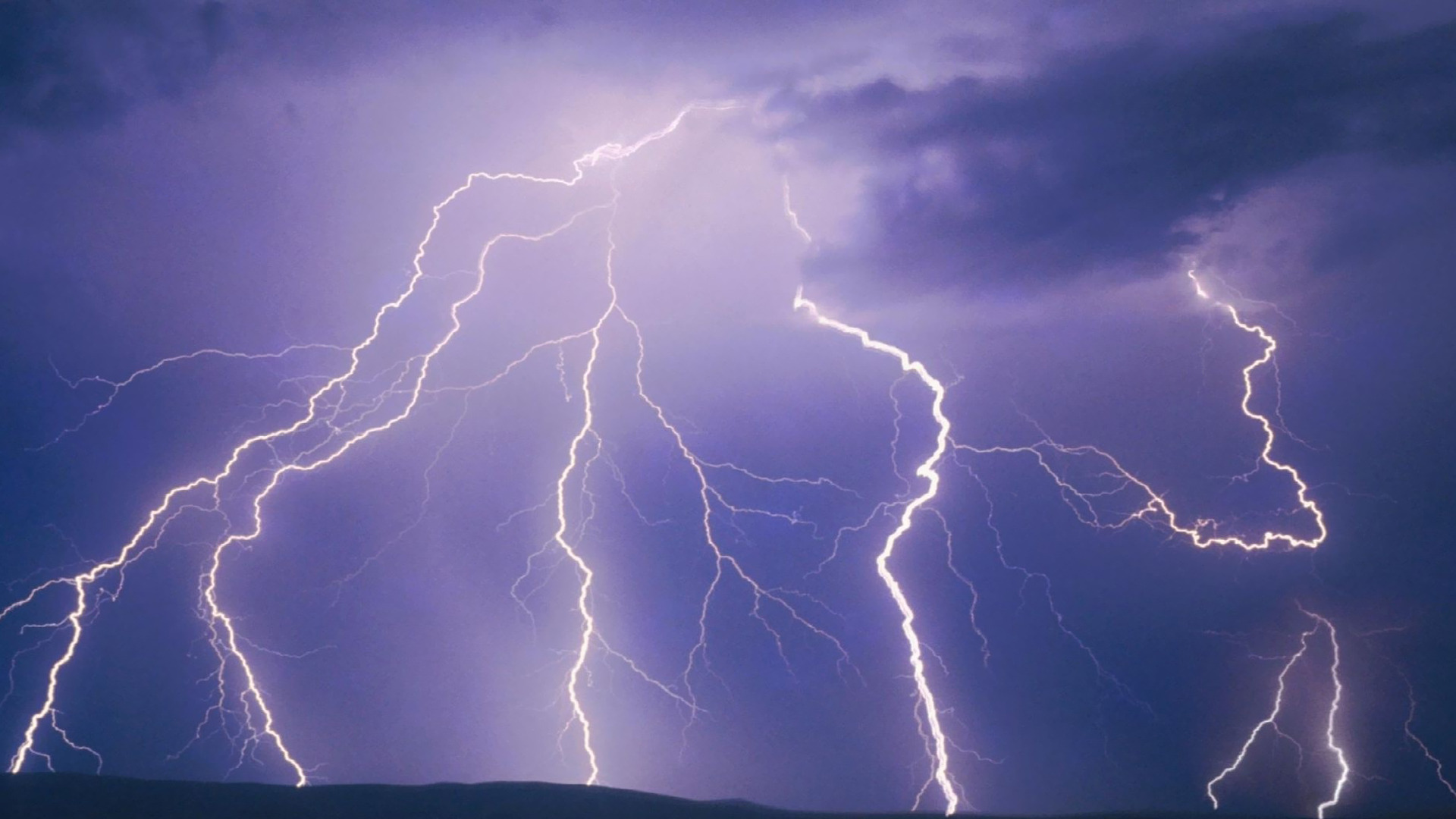 An eastern Iowa woman was struck by lightning and killed over the weekend, the second lightning-related death this year in Iowa.

Today is the first full day of summer and it’s also the start of Lightning Safety Awareness Week. Summertime is the peak season for lightning and Iowans are being reminded about the dangers and how to take precautions.

On Saturday, 42-year-old Rebecca McCarty of Hiawatha was struck by lightning and killed at the Pleasant Creek state Recreation Area near Palo in Linn County. Also, a man and his horse were killed near Moscow, Iowa, on May 4th by a lightning strike.

Statistics show there are about 25-million lightning strikes across the country every year. While some Iowans like to sit on their front porch and watch storms approach, Beerends says that’s not a good idea. She says Iowans should take seriously the motto: “When thunder roars, go indoors.”

“If you can hear that thunder, it is close enough that lightning can strike,” Beerends says. “Lightning can strike up to 10 miles away from a thunderstorm. It’s definitely not something I would recommend to try and watch the storm roll in. Even when you’re in your home, try to stay away from doors and windows as you could get struck by lightning through those areas as well.”

Lightning can also travel through wiring and water pipes. During storms stay away from bathtubs, sinks, corded phones and anything that uses electricity, including TVs, computers and appliances. If a storm rolls up while you’re out playing soccer, riding your bike or checking the corn crop, Beerends says take immediate precautions if there’s no cover.

“Stay away from trees, stay away from lampposts, anything that’s taller than you,” Beerends says. “If you are caught without shelter nearby, crouch down on your tiptoes and cover your head with your hands.”

That’s an effort to minimize your surface area touching the ground and to minimize your height. She says to do that until the storm passes. When possible, take shelter immediately and remain in the shelter for at least 30 minutes after the last rumble of thunder.