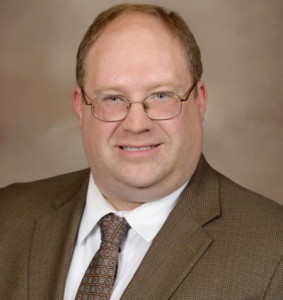 A Sioux City School Board member has resigned after a sexual harassment complaint was filed against him by a female member of the school district.

Paul Speidel sent a two-page statement to the school board and superintendent Paul Gausman explaining his decision to resign. In that statement, Speidel says the media and others had apparently decided to wear him down so he could no longer continue as a board member.

He says he did not sexually harass the female employee in question as he understands the term. Speidel says since March he and the woman exchanged texts over 15-hundred times and not once did she tell him any of the messages were inappropriate. Speidel did admit that he had what he calls “a terrible lapse in judgment” and sent her some inappropriate texts he considered adult humor. She stopped communicating with him in mid-July after those texts and the district received copies of some of the texts on July 24th.

Speidel says he has apologized four times to the woman and realizes he was insensitive in sending the text messages and brought most of this on himself.