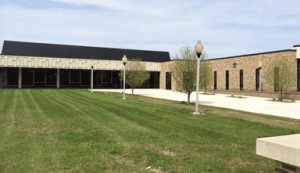 The three Clarion-Goldfield-Dows High School students who were expelled last week as the result of a reported hazing incident are now facing more charges.

Eighteen-year-old Seth Pille, 17-year-old Michael Schaffer and 16-year-old Tristan Mewes on Thursday were charged with three counts of third degree sexual abuse and will be tried as adults.

The three are already charged with hazing and simple assault. Clarion Police Chief Steve TerHark said the incident involved older football players grabbing the younger players and assaulting them with their finger. It happened after school and before football practice near the locker room. At least six of the victims have come forward claiming they were assaulted in the alleged hazing incidents.

The Clarion Goldfield Dows School Board expelled the three students for the rest of the school year last week.