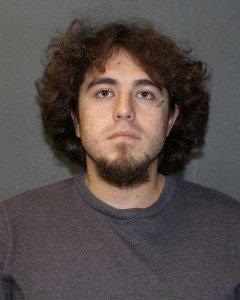 A suspect wanted for a murder in Miami has turned himself in to authorities in northwest Iowa. Sioux City police say 28-year-old Jonathan Berrio surrendered himself to local authorities at 2 p.m. Wednesday on a warrant for second degree murder.

It’s in connection to a homicide that happened in Miami on October 11th. Authorities believe Berrio fled to Sioux City after the murder. He’s currently being held in the Woodbury County Jail.

Police in Miami were called to investigate a fight among several men at an intersection the southwest section of the city on a Sunday night in October. They found one man dead and Berrio was later identified as a suspect in the case.