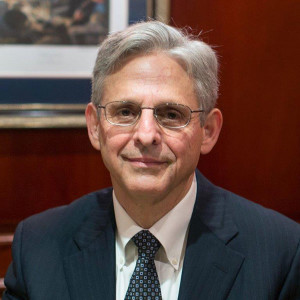 Governor Terry Branstad and Judge Merrick Garland are second cousins on the maternal side of Branstad’s family tree. Branstad wrote a letter of recommendation for his cousin in 1995. That’s when Garland was appointed by President Clinton to be a federal judge, but the two never met until last month.

Branstad and his wife met Garland and his wife for breakfast while the Branstads were in Washington, D.C. for a National Governors Association meeting. According to Branstad’s spokesman, the cousins discussed their Latvian heritage, but “judicial matters” were not discussed.

Branstad’s mother, Rita Garland Branstad, died in 1990. She was born in Burlington, Iowa, in 1926. Judge Garland was born in Chicago in 1952 and was the valedictorian of his graduating class at Skokie High School.

Photo courtesy of the White House.