You are here: Home / Business / Are online sales growing in Iowa? 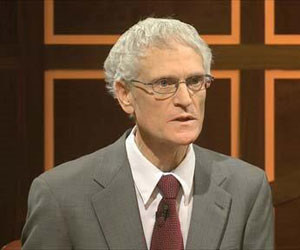 State policymakers are beginning to suspect more and more Iowans are shopping online rather than in bricks-and-mortar stores in the state.

Data shows wages in Iowa are on the rise, but state sales tax receipts are barely growing.

“We’re trying to determine whether or not it is a softening of spending or whether it is a change in the way Iowans are purchasing products,” says David Roederer, the governor’s budget director.

Iowans are to pay the state sales tax on purchases they make online from retailers with a “physical presence” in the state, but House Speaker Linda Upmeyer, a Republican from Clear Lake, says some businesses do not calculate the taxes for online purchases.

“Maybe it’s simply making Iowans more aware that they owe that tax and they’re obligated to send that in if it’s not being collected,” Upmeyer says. “It doesn’t mean that they, but they’re on their own to submit it.”

“There’s also people that don’t want us to collect it,” Upmeyer says.

State sales tax receipts increased just one percent in February compared to the same month a year ago. In the past eight months, sales tax payments to the state are up 1.4 percent. Experts had predicted state sales taxes would grow 3 percent this fiscal year.