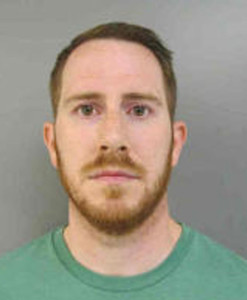 The former assistant band director at Pella High School will not be going to prison in connection with a northeast Iowa sex abuse case.

Back in January, 32-year-old Benjamin Thompson of Ankeny pleaded guilty to one count of third-degree sexual abuse. Prosecutors said Thompson had a sexual relationship with a 15-year-old girl in Charles City in 2011. On Monday, Thompson was sentenced in Floyd County to five years probation and fined $1,000. He was given a suspended 10-year-old prison sentence.

In Marion County, Thompson has pleaded not guilty to three counts of sexual exploitation by a school employee. Those charges stem from alleged incidents involving a Pella High School student in 2014. His next court hearing in that case is set for April 15.