You are here: Home / Crime / Courts / Death of jail inmate under investigation 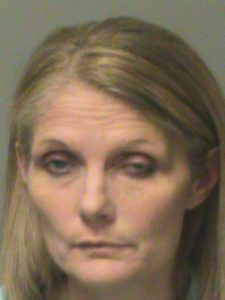 The Iowa Division of Criminal Investigation is helping investigate the death of a Polk County Jail inmate.

The inmate, 50-year-old Linda Spencer of Des Moines, was found unconscious by jail staff at 5:19 p.m. Thursday. That’s according to a news release from the The Polk County Sheriff’s Office, which states staff and medical personnel were able to revive Spencer but she later died at a hospital.

Spencer was booked into the Polk County Jail Thursday morning after she was sentenced to serve 29 days on a charge of possession of methamphetamine.