You are here: Home / Crime / Courts / Craig man charged with invasion of privacy over videotaping 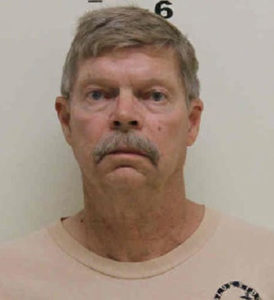 A northwest Iowa man was arrested Tuesday for secretly videotaping people for at least a decade.

Sixty-six-year-old James Grasz of Craig faces multiple counts of sexual exploitation of a minor and invasion of privacy. The Plymouth County Sheriff received a complaint on March 25 from a resident saying she felt like she was being spied on by Grasz.

Six days later, authorities executed a search warrant at his home and seized items as evidence. The investigation found adults and kids had been videotaped for t0 years or more in various states of nudity without their consent or knowledge.

Grasz was booked into the Plymouth County Jail on $63,000 dollars bond.