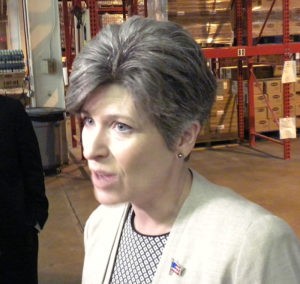 The Department of Veteran Affairs Office of Inspector General is reviewing the death of an Iowa veteran who was reportedly denied care at the Iowa City VA Medical Center.

Ketchum was a Wisconsin native living in Davenport who was a veteran of the Marines and Iowa National Guard.The senators say Ketchum struggled with post-traumatic stress disorder and asked to be admitted to the psychiatric ward at the Iowa City VA on July 7th due to what he termed ‘serious mental issues,’ but was reportedly denied. Ketchum took his own life just over 24 hours later.

The Senators say a representative of the medical center said the standing policy is never to turn away a patient who requires admittance as long as beds are open and that even if beds at the Iowa City facility are unavailable, the VA would find the patient a bed at another facility.

The Inspector General said in a letter to the senators he will make every effort to share information in the review that is allowed by law.