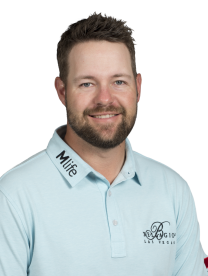 Ryan Moore closed with a four-under-par-67 to win the John Deere Classic in the Quad Cities. Moore birdied four of his first ten holes on Sunday to take command and finished at 22-under-par to claim his fifth PGA Tour win.

“It was very important to me to have a great front nine”, said Moore. “I needed to post some birdies and show that I was here to play.”

“I was happy with the way I bounced back after not getting much going on the front nine”, said Martin. “Unfortunately I did not give myself a great opportunity on the way in.”

It was Moore’s first tournament win since 2014.