You are here: Home / Crime / Courts / Hundreds of Iowa inmates to be eligible for grants 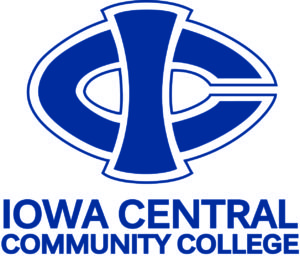 More than 300 inmates at two Iowa prisons will soon be able to apply for federal grants to get a technical education while they’re still incarcerated.

Iowa Central Community College in Fort Dodge is being picked by the U.S. Department of Education to offer what are called Second Chance Pell Grants.

Iowa Central president Dan Kinney says it’s a thrill to be chosen for the pilot program.

Kinney says, “This will give us the opportunity to work with both the Fort Dodge and Rockwell facilities to be able to start working with inmates and providing them technical skills so when they get out, they can come back out into society and be able to find a job to better their lives.”

Iowa Central is among 67 colleges nationwide chosen for the program, which if successful, could be expanded nationwide. Kinney says all too often, inmates who don’t have a good career path will end up back in prison shortly after they’re released.

“It’s expensive to house one prisoner for a year and the government’s idea on this is, if we can get them educated and get them back into the main stream, they’ll be more successful,” Kinney says. “To do that, you need a job, you need an income and be able to support your family.”

The educational grant program is geared toward prisoners who are expected to be released within the next five years. It’s expected to reach about 314 student-inmates through Iowa Central.