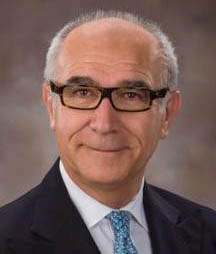 The six Catholic colleges in Iowa are banding together to address the challenges facing private higher education.

Shirvani says, “Each of these schools are small and therefore there are a lot of costs incurred when you are small.” The coalition also includes: Clarke University and Loras College in Dubuque, Mount Mercy University in Cedar Rapids, Saint Ambrose University in Davenport and the Mercy College of Health Sciences in Des Moines.

Shirvani says the schools see advantages to collaboration. “When you join forces, you suddenly become a major force,” Shirvani says. “Your economy of scale increases, your efficiency increases, you can serve the students better with a lower cost.” Shirvani says savings may also come in jointly purchasing equipment and bringing in guest speakers as a group.