You are here: Home / Crime / Courts / Mason City man given 2 months in jail for admitting to killing kitten 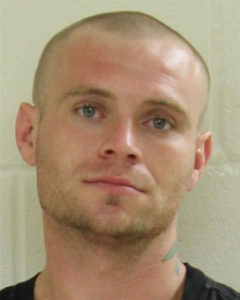 A Mason City man will spend two months in jail for killing a kitten.

As part of a plea agreement with prosecutors, 28-year-old Jerrick Rinnels pleaded guilty last week to a charge of animal neglect causing death or injury. Rinnels was originally charged with animal abuse.

Rinnels was arguing with another Mason City resident in the early morning hours of May 27, when Rinnels allegedly grabbed the kitten from the other person and threw it against a wall. The kitten died before it could be taken to a veterinarian.

Judge Karen Salic sentenced Rinnels to 65 days in jail and fined him $315.