You are here: Home / Agriculture / Wet conditions from 2016 could impact 2017 planting 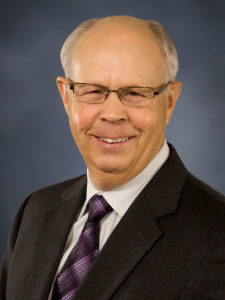 There’s a lot of soil moisture in the north central Corn Belt and DTN meteorologist Bryce Anderson says it could impact the 2017 planting and growing season.

“Parts of northeastern Iowa, southern Minnesota, parts of Wisconsin…that’s a very high producing sector of the Corn Belt,” Anderson says. Soil moisture has been an issue for much of the past 10 years, except for the drought in 2012.

“There’s been some planting problems during the spring time and I think this is likely to happen again,” Anderson says. He says there are adequate to surplus soil moisture supplies in northern and eastern Iowa, much of Minnesota, Wisconsin, northern Illinois, and parts of Indiana. Anderson says it won’t take much rain to bring those levels “over the top.”