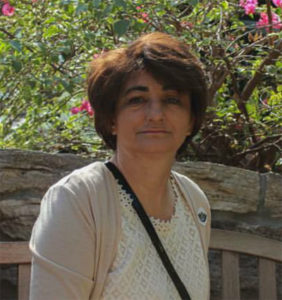 Des Moines police say a Des Moines woman was murdered early this morning by her estranged husband who later died after a police chase.

Police and first responders were called to a home at 2:30 A.M. on a report of a stabbing and found the body of 51-year-old Rasema Keco. The suspect was identified as her husband, 58-year-old Ekrem Keco.

They no longer lived together and there was a no contact order on Mr. Keco for a child who lived at the house. Within minutes, police in Altoona spotted the man’s vehicle but he refused to stop. 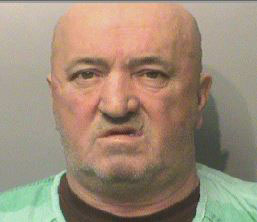 During the chase, police say it appears Keco stabbed himself in the neck, then rammed the back of a semi on Interstate 80 near Mitchellville and was killed. The woman’s death is the seventh homicide in Des Moines this year.