You are here: Home / Crime / Courts / Man already in prison charged with October murder in Burlington 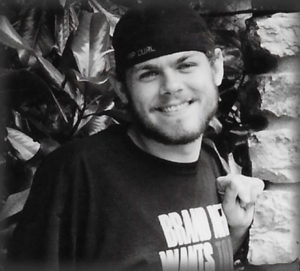 A suspect has been identified in the killing of a Burlington man last year.

Tapscott was already in jail. “He’s in the Mount Pleasant Correctional Facility for an unrelated charge,” Allen said. Tapscott was arrested two days after Menke’s murder and charged with assaulting a woman with the claw end of a hammer.

Police are not discussing a motive or exactly how Menke was killed. “I don’t know if they were friends. I don’t really know their relationship, but they knew each other,” Allen said. Menke was found dead in his home on the afternoon of October 7.

Tapscott is currently serving a two-year sentence for the hammer attack. A police affidavit in that case shows the victim stated Tapscott said she would “end up like Julian Menke.”