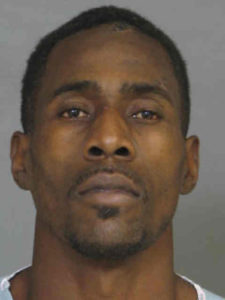 A Minnesota man has been charged with homicide by vehicle in a fatal Cedar Falls accident that happened late last year.

Forty-three-year-old Charles Brooks of Champlin, Minnesota was formally charged and arrested Thursday morning, nearly six months after the November 5, 2016 crash. According to Cedar Falls police, the results of lab tests on blood samples taken immediately following the accident have revealed that Brooks had marijuana in his system at the time it occurred.

Investigators say Brooks was driving erratically at a high rate of speed when his car slammed into a minivan on the Iowa Highway 57 bridge that crosses the Cedar River. The accident killed a passenger, 38-year-old Cynthia Brooks of Waterloo. Four others were injured, three of them seriously.