You are here: Home / Crime / Courts / Des Moines man charged with OWI after hitting child with his truck 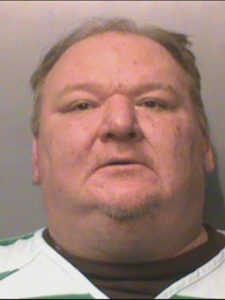 A Des Moines man was arrested after his pickup struck a child on the city’s northwest side. It happened around 8 o’clock last night.

“Through the course of the investigation, our officers were able to determine it definitely appears that impairment was a factor in this,” Parizek said. The girl went into the roadway for unknown reasons, according to Parizek, and McKenzie was taken to jail.

“He stayed at the scene, did what he could to help, and he was cooperative with our investigators,” Parizek said. The 8-year-old girl, who’s name has not been released, was transported to a Des Moines hospital with serious injuries.

“Her treatment is ongoing right now and I think the whole community is praying for her recovery,” Parizek said. McKenzie was booked into the Polk County Jail, but was released this morning.