You are here: Home / Crime / Courts / Muscatine woman will try for title of Ms. Veteran America 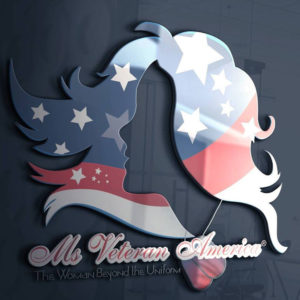 A Muscatine woman will compete this fall in the Ms. Veteran America contest in Washington, D.C.

Twenty-eight-year-old Amber Causey is one of the 25 finalists in a contest that aims to showcase women veterans or those still serving. Contest proceeds go toward housing for homeless women veterans and their children.

The Quad City Times reports that Causey joined the Army as a human resources specialist in 2007 and left after 7½ years as a staff sergeant.

Causey, a victim of sex trafficking as a teen, has a master’s degree in criminology. She hopes to get into law school and someday help other sex trafficking victims. Causey does outreach work with at-risk young people.