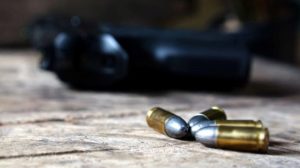 A former football player at the University of Northern Iowa has suffered an untimely death.

Granderson was living in St. Louis where he was a high school football coach.

A motive behind the shooting hasn’t been released nor has any suspect information.